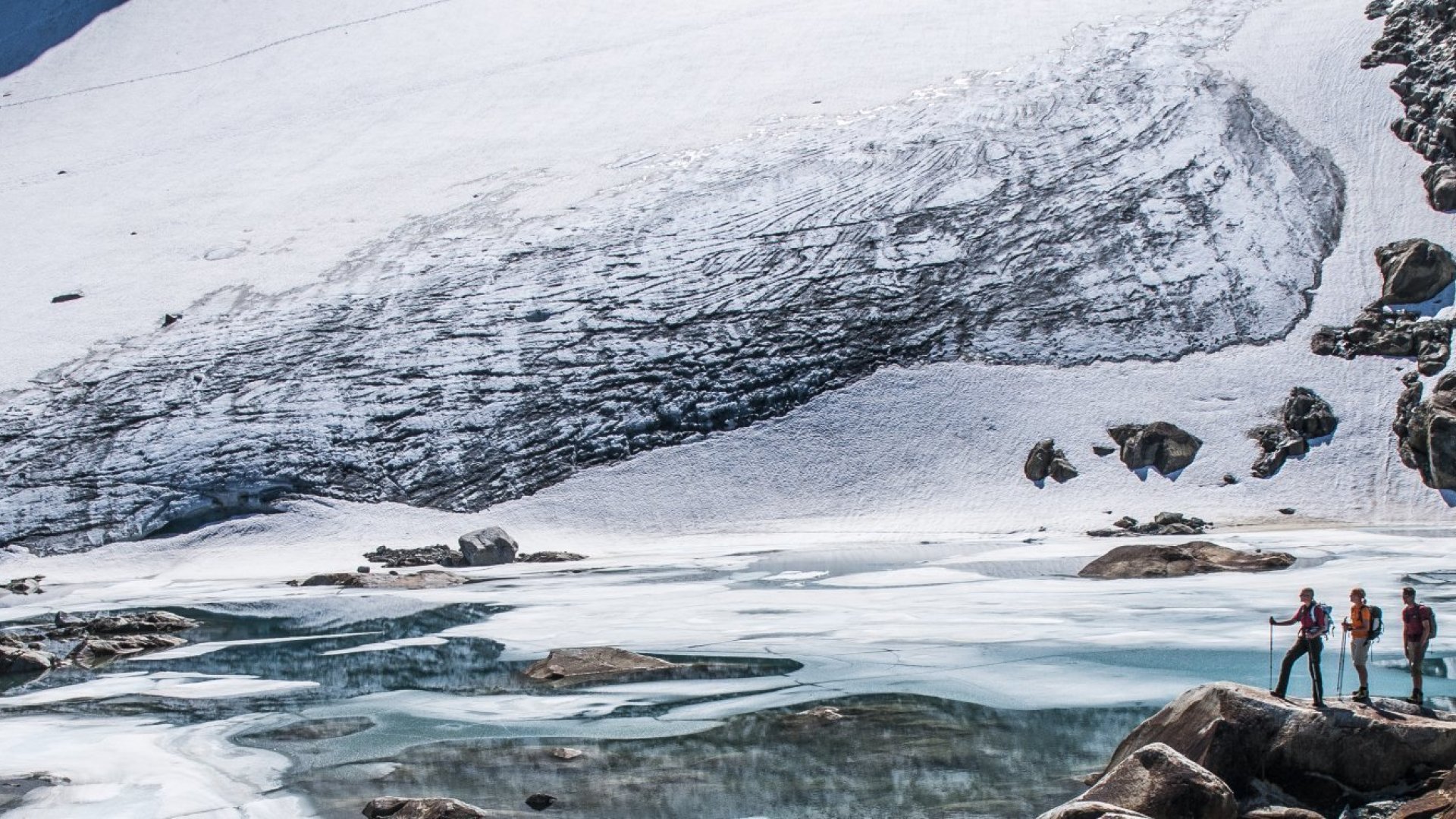 You are here: About us / Sponsoring / Kamil Gabarski

He goes in for every kind of climbing but he prefers ice climbing and alpine climbing in high mountain. In age of 15 he has succeeded in reaching alone his first 4000 m summit. Later he became the youngest polish climber of 7000 m summit: Pik Korzeniewskiej (Kul-Santalak, 7104 m).

Organizer of many expeditions to mountains in Africa, Europe and Asia. In september 2007 he was the youngest polish manager of an expedition to 8000 summit: Cho Oyu 8201 m.
In 2009 he climbed the French route on Alpamayo. 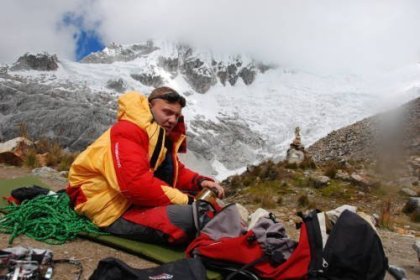 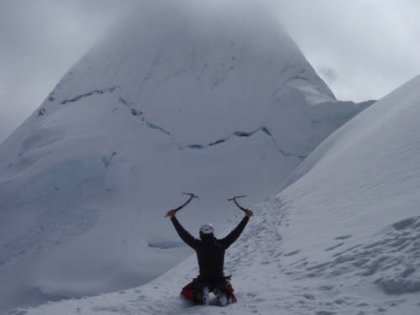 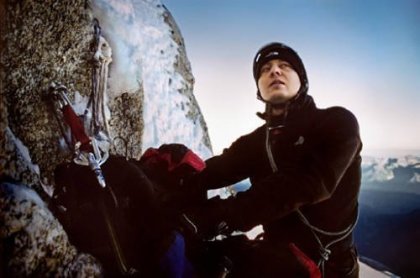 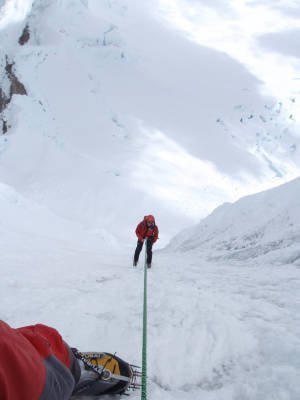 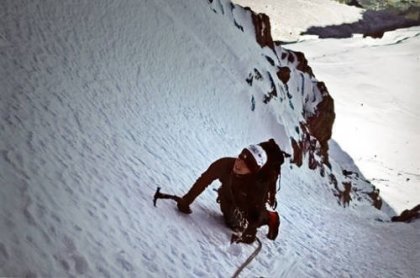 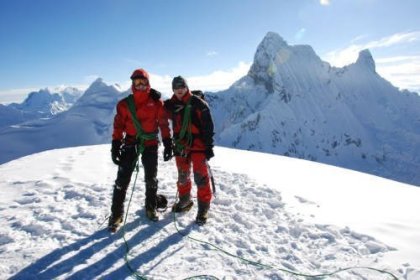 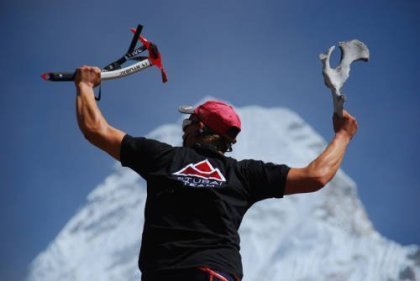 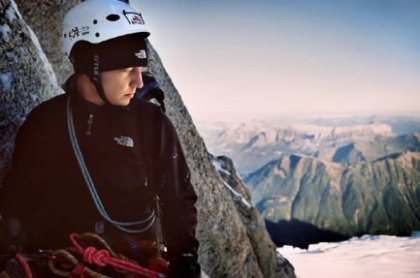